Skip to content
With Overwatch, Blizzard looks poised to lead a new wave of other similar first person shooters to come.

So, here we are, after tantalizing us for months with numerous beta events, Blizzard’s first multiplayer shooter Overwatch is finally available for purchase. Being one of the most hyped releases of the year, you’ve probably been hearing about it everywhere; it is a Blizzard game after all. Nevertheless, I’ll attempt to provide an explanation as to what all this fuss is all about.

In case you haven’t been keeping up with the Overwatch hype-train, it is an online multiplayer “hero-shooter”, widely described as being similar to Team Fortress 2 but with a far greater emphasis on the use of hero abilities (though I believe a “PvP-Warframe” to be a more apt comparison). 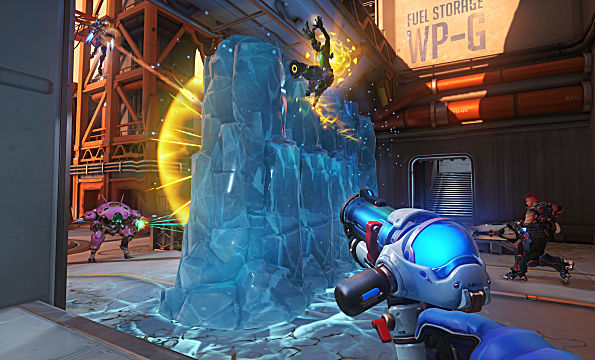 Straight away, these hero abilities instantly separate Overwatch from the majority of other first person shooters and possibly paves the way for the creation of a new genre. And, judging by the overwhelming success of the release so far, this doesn’t look to be overstatement in any way. Not only does Overwatch revitalize multiplayer shooters as a whole, it is also one of the smoothest major multiplayer game releases I’ve seen to date. This alone, by Blizzard’s standards, is a noteworthy achievement in itself (Cue Diablo 3’s infamous error 37).

As I’ve stressed before, the hero abilities really do transcend the combat in Overwatch to something altogether different from other shooters, and is unsurprisingly, the main attraction of the game. The game deserves a lot of praise for making all the characters feel and play drastically different from each other, notably, even within individual roles. Practically every playstyle is catered to by the initial 21 hero roster, whether it be tanking enemy fire, sniping, or simply just being a general nuisance to the other team with mobility and crowd-control.

The fact that both abilities and weapons vary drastically between all the characters means that even two different healers will require a lot of practice to fully master. The opportunities for synergy between team compositions is consequently elevated, resulting in matches that are usually won not purely by shooting accuracy, but teamwork — something that isn’t often encouraged elsewhere. 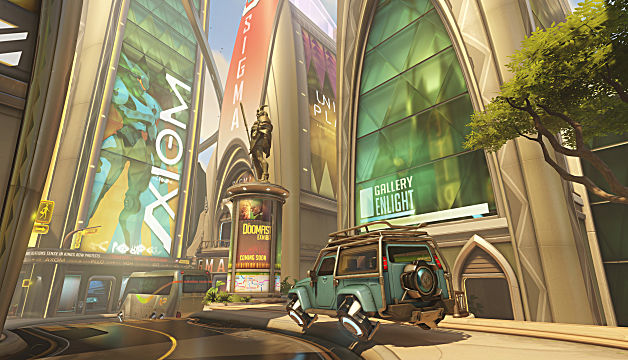 The next thing that caught my attention is simply how gorgeous the game looks. This isn’t as easy as it sounds, given that we’re in a period where improvements to graphical performance are becoming increasingly marginal. As someone who usually isn’t fond of the cartoony art styles found in games like Torchlight and Borderlands, for me, Overwatch nails the balance (albeit, subjective). There are a variety of vividly colourful environments that also resemble real-world locations, as well as lively, energetic characters that aren’t too childish and irritating.

In short, it is almost like playing a Pixar feature film, and at times, becomes absolutely breath-taking in motion.

I also have to commend the game’s payment model, especially in a time where “freemium” games have seemingly taken over the realm of multiplayer games. The PC version of the base game is priced at $40, which is very reasonable considering the AAA industry standard of $60. This isn’t even taking into account future updates, which will be free of charge as confirmed by Blizzard themselves.

While “microtransactions” are offered in the form of purchasable loot boxes, everything inside is entirely cosmetic — such as skins, sprays and victory poses that have zero impact on gameplay. You aren’t in any way pressured to buy things like new characters or stat boosting items that could impact on your performance in-game.

You are also rewarded with loot boxes upon leveling up, which from my experience, translated to a very reasonable, and more importantly, consistent rate of roughly a drop per hour. As far as I’m concerned, this is one of the most generous payment models you can ever hope for in the current climate of online multiplayer games. 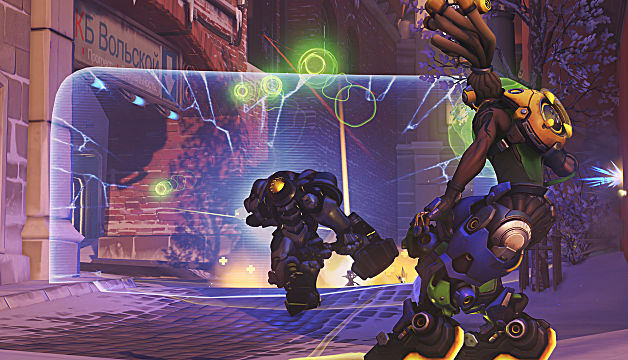 There really isn’t much else to say here. I suppose you can make certain criticisms regarding the lack of a single player campaign. Even then, this is justifiable to me, considering that the game has very clearly been built from the ground up to be multiplayer only. And as far as the underwhelming number of maps and game modes go (try telling this to MOBA players), quite frankly, the current experience is too refreshingly captivating to even begin to concern me about burning out before the next update.

With the amount of attention the game has already received, as well as being primed to burst onto the competitive scene at any moment, Overwatch has massive potential in terms of longevity.

These days, it’s not enough for a new IP to simply innovate with slight tweaks and changes to a tired, albeit safe formula. With Overwatch, not only has Blizzard made a game that is fun at its core, they look poised to lead a new wave of other similar first person shooters to come. This, to me, is the mark of a true game-changer.