Hong Kong Disneyland, a theme park that was created on Penny’s Bay, Lantau Island. Its the first of its kind to be managed by HK International Theme Parks. The park has a daily capacity of 34000 visitors and attracts approx 5.2 million visitor annually.

The Walt Disney Company has released plans to do a $1.4 billion expansion of Hong Kong Disneyland. The intention behind the expansion is attracting a more diverse audience of all ages and commit to keeping Hong Kong Disney a top international tourist destination for years to come.

The expansion will include adding Frozen and Marvel-themed lands, as well as building an entertainment venue called Moana’s Village Festival in Adventureland.

The Walt Disney Parks and Resorts chairman Bob Chapek said released a statement about the addition.

“We are more excited than ever about the future of Hong Kong Disneyland. This proposed expansion brings the best of The Walt Disney Company to this wonderful tourist destination, giving guests an experience only Disney can deliver and infusing some of Disney’s most beloved characters and stories into this unique destination.”

The funding for the expansion will come from Hong Kong Disneyland’s shareholders. The Hong Kong Government will pay $750 million and Disney will pay $650 million. The resort recently celebrated its tenth birthday. 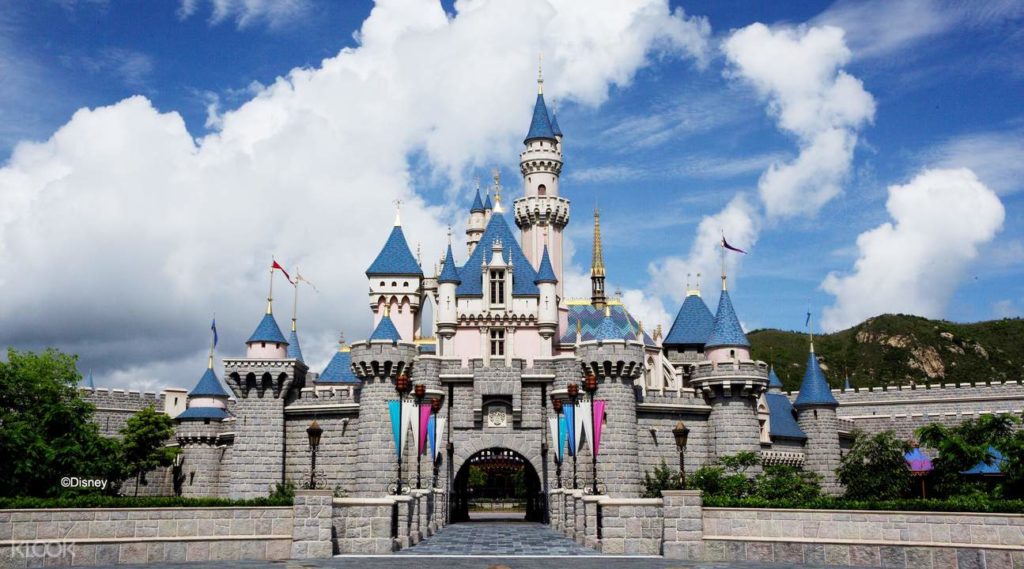