Chess is the greatest war game ever invented. There are only 64 squares and 32 pieces, but the game’s complexity boggles the imagination. The mathematician Claude Shannon, the “Father of Information Theory,” once calculated the number of unique games that could be played. The answer was a jaw-dropping 10120, which is more than the number of atoms in the known universe (1081).

Considering the staggering possibilities inherent in the game, some believe playing chess could possibly lead to insanity. However, there is no proof that chess drives it devotees mad. Perhaps mad people gravitate toward chess because it helps keep them sane. 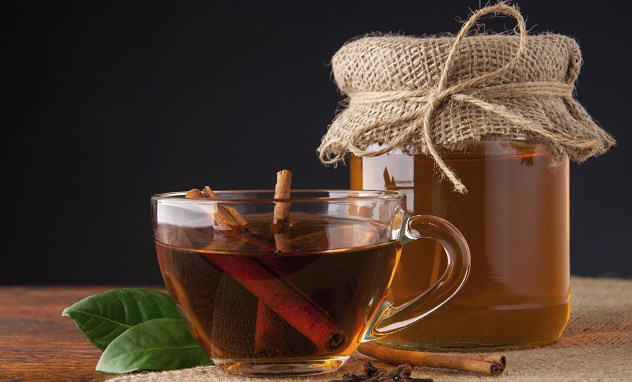 Chess masters are known to employ strange methods to win their games. Ruy Lopez, the famous 16th-century Spanish priest and chess player, once advised, “Sit your opponent with the sun in his eyes.” Another player named Lucena once recommended, “Try to play after your opponent has eaten or drunk freely.”

In the 19th century, Harry Nelson Pillsbury attributed his clear thinking to puffing on a cigar during his games. On the other hand, Szymon Winawer said he deliberately smoked bad cigars so the odor would mess with his opponent’s concentration. And at the 1935 World Championship, the superstitious Alexander Alekhine would place his Siamese cat on the chessboard before a game as a good luck charm. Alekhine was also allegedly hoping for an allergic reaction from his opponent. When he was forbidden to play with the cat on his lap, Alekhine turned to wearing a sweater with a picture of his pet on it.

So we are left wondering what Rosendo Balinas was trying to pull off at the 1979 Lone Pine tournament. A Filipino grand master, Balinas was playing against Jeremy Silman. The game started off quietly enough, but 10 turns later, things got a little bit crazy. According to Silman’s eyewitness account:

At this point, Balinas placed a thermos filled with hot tea on the table. Then he put a big cup of honey next to it. I expected him to take a bit of honey and mix it in with the tea, but instead he shocked me! He took the tea, poured it into the honey (which turned into a thick goo), and then drank every bit of it. Appalled, I noticed that his eyes immediately glazed over as the sugar hit his brain. Then, smiling, he continued the game.

But the Filipino was in a stupor after that incomprehensible act of self-sabotage. He lasted only another 12 moves. Silman was so sorry for him that he took no pleasure in his easy win.