A century ago, people trusted newspapers to bring them information and entertainment. At the time, poker was Americas favorite pastime, and its devotees often made the papers. But if you thought that poker was a game reserved for the wealthy or the criminal element, get ready to reevaluate that assumption. These 10 headlines only hint at stories that sound like theyve been ripped from the subplot of a Hollywood movie. 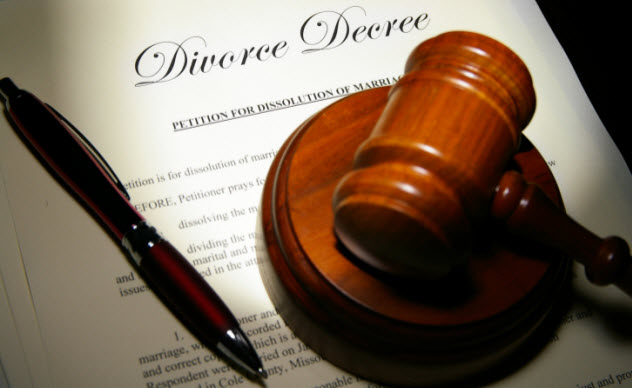 In 1910, this straightforward headline from The San Francisco Call was the actual reason that one woman gave a judge for needing a divorce. Mrs. Alma Olsen was a religious woman who refused to stop praying, despite claims by her husband that her prayers hoodooed his luck and caused him to be unable to support his family. In a surprise twist, Mrs. Olsen chose to admit that she was a poker jinx, with the hope that the judge would let her out of her insufferable marriage.

In the newspaper account, little is made of her testimony that [her husband] became more violent against her as his poker losses continued. He had even forced her and their child to seek shelter with a neighbor on at least one occasion. The newspaper relayed Mrs. Olsens testimony that her husband was a carpenter, earning $5 a day, but most of this he lost at the poker table.

Nevertheless, in a day and age when it wasnt easy to leave your spouse, Judge Graham granted Mrs. Olsen a divorce. Apparently, he agreed that she deserved a more suitable companion with whom to maintain her family or would simply be better off by herself. Then again, perhaps the judge was merely a religious man who wouldnt tell anyone to stop praying, especially if it might benefit a gambling man.